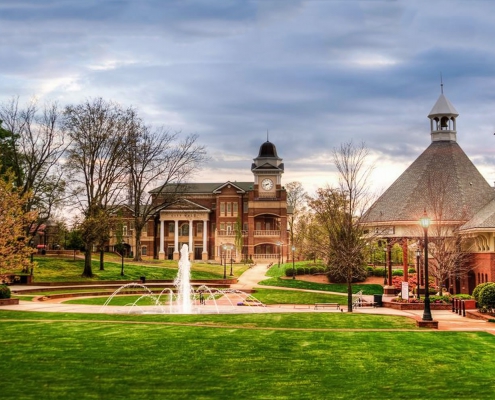 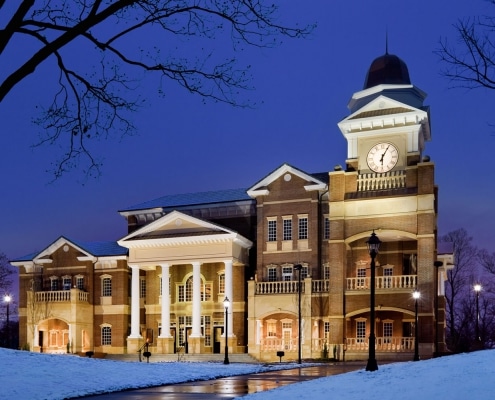 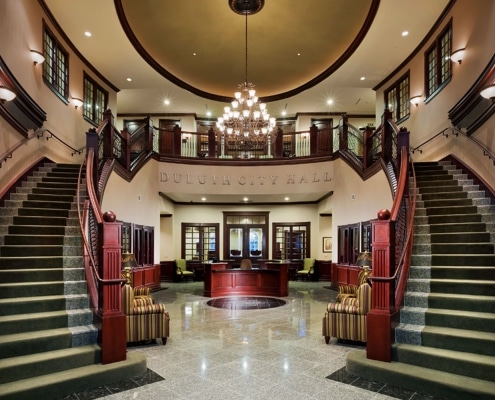 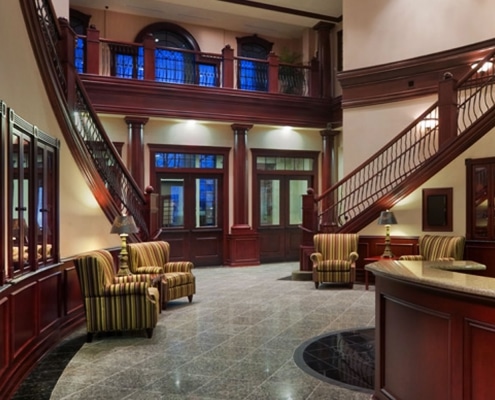 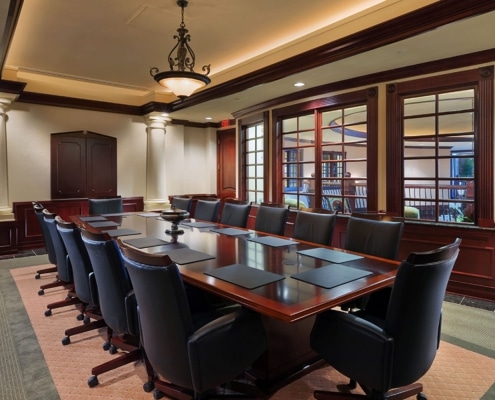 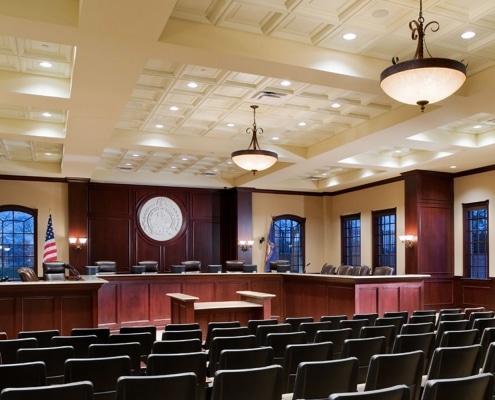 The City of Duluth officials had a vision for a City Hall that would be warm, inviting and project a feeling of open government, one that would reflect the City’s traditional southern past and meet its needs far into the future. The resulting HFR design was a thoroughly modern-functioning facility that looks as if it has been there forever, one that should meet the City’s needs for at least the next 50 years, and that perfectly complements its historical downtown surroundings, including the popular town green. The interior, while traditional, projects the City’s desire for open government, with a large, open central core and windows providing abundant natural daylight as well as transparency into most public spaces.

“Our architect listened to us. There was not a day when I didn’t know where we were in the project. (The project) exceeded all of our expectations, and we had high expectations to begin with.” – Phil McLemore, City Administrator 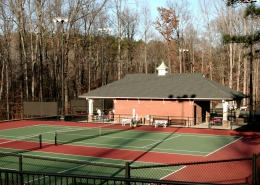 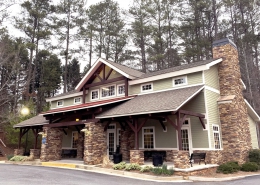 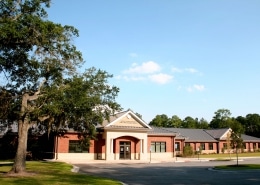 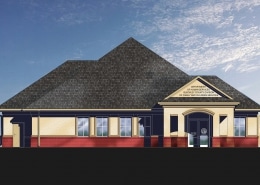 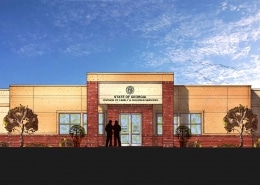 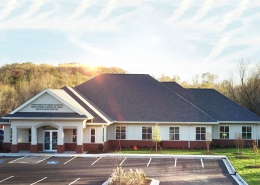 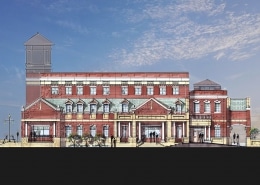 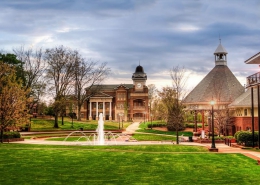